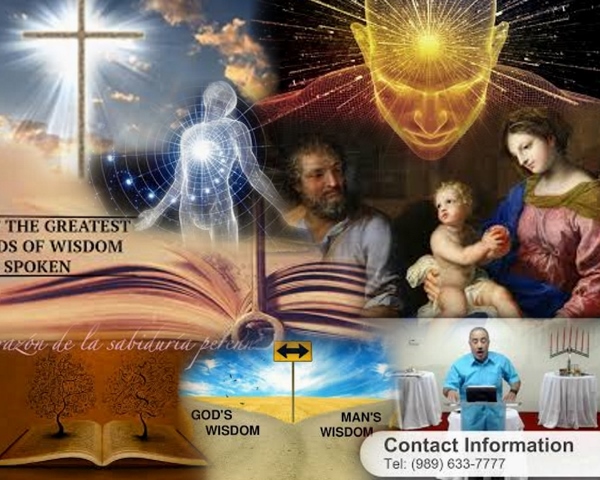 Filled with wisdom
Luke 2:36–52
36 And there was one Anna, a prophetess, the daughter of Phanuel, of the tribe of Aser: she was of a great age, and had lived with an husband seven years from her virginity; 37 And she was a widow of about fourscore and four years, which departed not from the temple, but served God with fastings and prayers night and day. 38 And she coming in that instant gave thanks likewise unto the Lord, and spake of him to all them that looked for redemption in Jerusalem. 39 And when they had performed all things according to the law of the Lord, they returned into Galilee, to their own city Nazareth. 40 And the child grew, and waxed strong in spirit, filled with wisdom: and the grace of God was upon him.
41 Now his parents went to Jerusalem every year at the feast of the passover. 42 And when he was twelve years old, they went up to Jerusalem after the custom of the feast. 43 And when they had fulfilled the days, as they returned, the child Jesus tarried behind in Jerusalem; and Joseph and his mother knew not of it. 44 But they, supposing him to have been in the company, went a day’s journey; and they sought him among their kinsfolk and acquaintance. 45 And when they found him not, they turned back again to Jerusalem, seeking him. 46 And it came to pass, that after three days they found him in the temple, sitting in the midst of the doctors, both hearing them, and asking them questions. 47 And all that heard him were astonished at his understanding and answers. 48 And when they saw him, they were amazed: and his mother said unto him, Son, why hast thou thus dealt with us? behold, thy father and I have sought thee sorrowing. 49 And he said unto them, How is it that ye sought me? wist ye not that I must be about my Father’s business? 50 And they understood not the saying which he spake unto them. 51 And he went down with them, and came to Nazareth, and was subject unto them: but his mother kept all these sayings in her heart. 52 And Jesus increased in wisdom and pstature, and in favour with God and man.