The Spirit of the Lord GOD is upon me; because the LORD hath anointed me to preach good tidings unto the meek; he hath sent me to bind up the brokenhearted, to proclaim liberty to the captives, and the opening of the prison to them that are bound; 2 To proclaim the acceptable year of the LORD, and the day of vengeance of our God; to comfort all that mourn; 3 To appoint unto them that mourn in Zion, to give unto them beauty for ashes, the oil of joy for mourning, the garment of praise for the spirit of heaviness; that they might be called trees of righteousness, the planting of the LORD, that he might be glorified.
4 And they shall build the old wastes, they shall raise up the former desolations, and they shall repair the waste cities, the desolations of many generations.

The Doom of the American System? – NYTimes.com
http://douthat.blogs.nytimes.com/2015/03/03/the-doom-of-the-american-system/

Jesus saith unto her, Woman, believe me, the hour cometh, when ye shall neither in this mountain, nor yet at Jerusalem, worship the Father. 22 Ye worship ye know not what: we know what we worship: for salvation is of the Jews. 23 But the hour cometh, and now is, when the true worshippers shall worship the Father in spirit and in truth: for the Father seeketh such to worship him. 24 God is a Spirit: and they that worship him must worship him in spirit and in truth.

And the earth was without form, and void; and darkness was upon the face of the deep. And the Spirit of God moved upon the face of the waters.
3 And God said, Let there be light: and there was light. 4 And God saw the light, that it was good: and God divided the light from the darkness. 5 And God called the light Day, and the darkness he called Night. And the evening and the morning were the first day.

I beseech you therefore, brethren, by the mercies of God, that ye present your bodies a living sacrifice, holy, acceptable unto God, which is your reasonable service. 2 And be not conformed to this world: but be ye transformed by the renewing of your mind, that ye may prove what is that good, and acceptable, and perfect, will of God. 3 For I say, through the grace given unto me, to every man that is among you, not to think of himself more highly than he ought to think; but to think soberly, according as God hath dealt to every man the measure of faith. 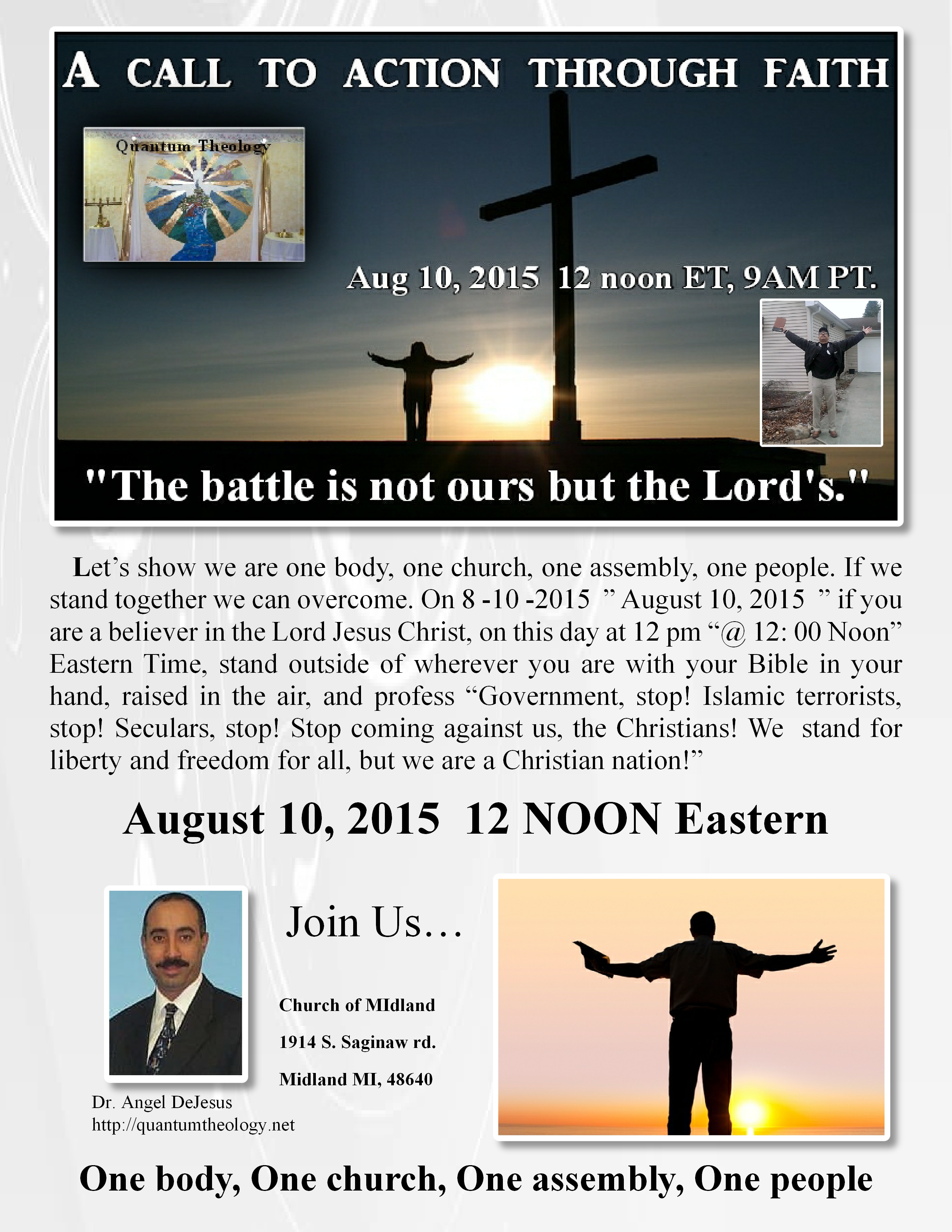 7:1 And after these things I saw four angels standing on the four corners of the earth, holding the four winds of the earth, that the wind should not blow on the earth, nor on the sea, nor on any tree. 2 And I saw another angel ascending from the east, having the seal of the living God: and he cried with a loud voice to the four angels, to whom it was given to hurt the earth and the sea, 3 Saying, Hurt not the earth, neither the sea, nor the trees, till we have sealed the servants of our God in their foreheads.

17:1 These words spake Jesus, and lifted up his eyes to heaven, and said, Father, the hour is come; glorify thy Son, that thy Son also may glorify thee: 2 As thou hast given him power over all flesh, that he should give eternal life to as many as thou hast given him. 3 And this is life eternal, that they might know thee the only true God, and Jesus Christ, whom thou hast sent. 4 I have glorified thee on the earth: I have finished the work which thou gavest me to do. 5 And now, O Father, glorify thou me with thine own self with the glory which I had with thee before the world was.
6 I have manifested thy name unto the men which thou gavest me out of the world: thine they were, and thou gavest them me; and they have kept thy word. 7 Now they have known that all things whatsoever thou hast given me are of thee. 8 For I have given unto them the words which thou gavest me; and they have received them, and have known surely that I came out from thee, and they have believed that thou didst send me. 9 I pray for them: I pray not for the world, but for them which thou hast given me; for they are thine. 10 And all mine are thine, and thine are mine; and I am glorified in them.

12 Now when Jesus had heard that John was cast into prison, he departed into Galilee; 13 And leaving Nazareth, he came and dwelt in Capernaum, which is upon the sea coast, in the borders of Zabulon and Nephthalim: 14 That it might be fulfilled which was spoken by Esaias the prophet, saying, 15 The land of Zabulon, and the land of Nephthalim, by the way of the sea, beyond Jordan, Galilee of the Gentiles; 16 The people which sat in darkness saw great light; and to them which sat in the region and shadow of death light is sprung up. 17 From that time Jesus began to preach, and to say, Repent: for the kingdom of heaven is at hand.
18 And Jesus, walking by the sea of Galilee, saw two brethren, Simon called Peter, and Andrew his brother, casting a net into the sea: for they were fishers. 19 And he saith unto them, Follow me, and I will make you fishers of men.