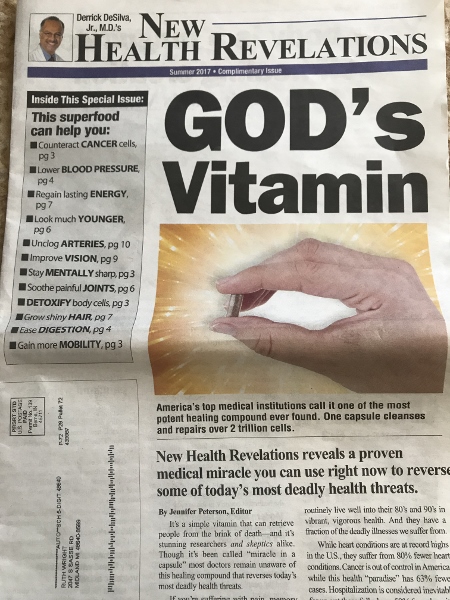 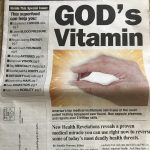 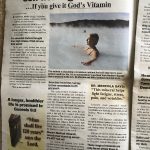 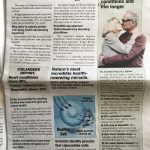 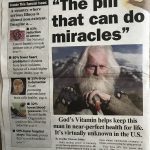 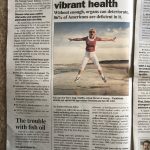 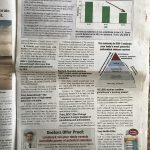 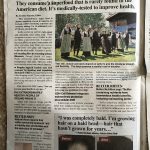 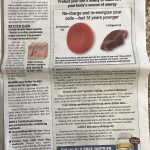 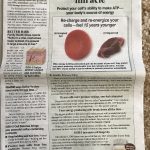 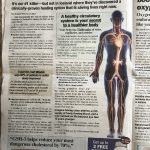 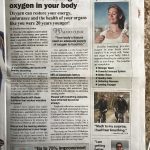 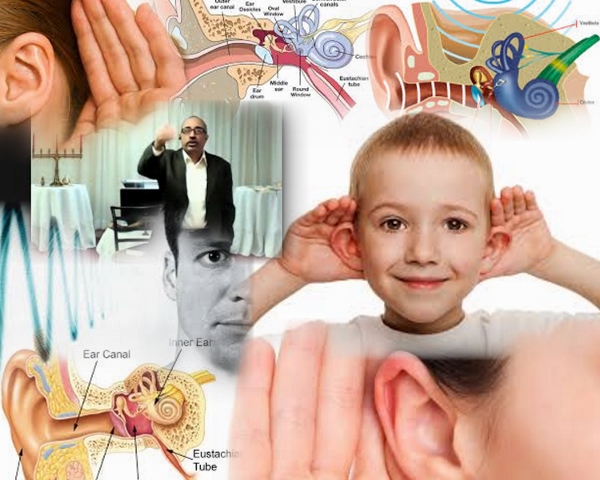 They that hear the words
Revelation 1:3–8
3 Blessed is he that readeth, and they that hear the words of this prophecy, and keep those things which are written therein: for the time is at hand. 4 John to the seven churches which are in Asia: Grace be unto you, and peace, from him which is, and which was, and which is to come; and from the seven Spirits which are before his throne; 5 And from Jesus Christ, who is the faithful witness, and the first begotten of the dead, and the prince of the kings of the earth. Unto him that loved us, and washed us from our sins in his own blood, 6 And hath made us kings and priests unto God and his Father; to him be glory and dominion for ever and ever. Amen. 7 Behold, he cometh with clouds; and every eye shall see him, and they also which pierced him: and all kindreds of the earth shall wail because of him. Even so, Amen. 8 I am Alpha and Omega, the beginning and the ending, saith the Lord, which is, and which was, and which is to come, the Almighty. 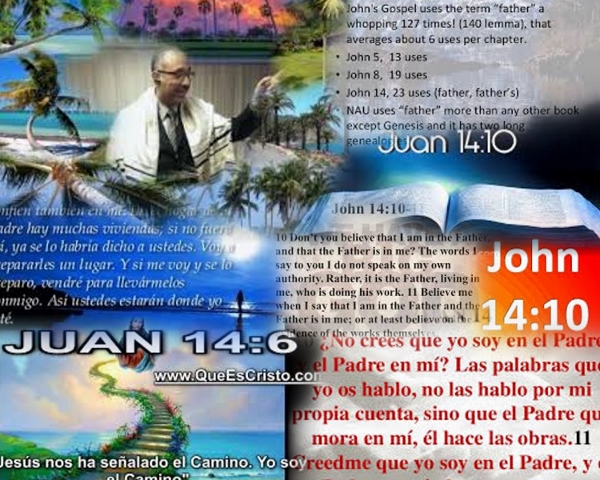 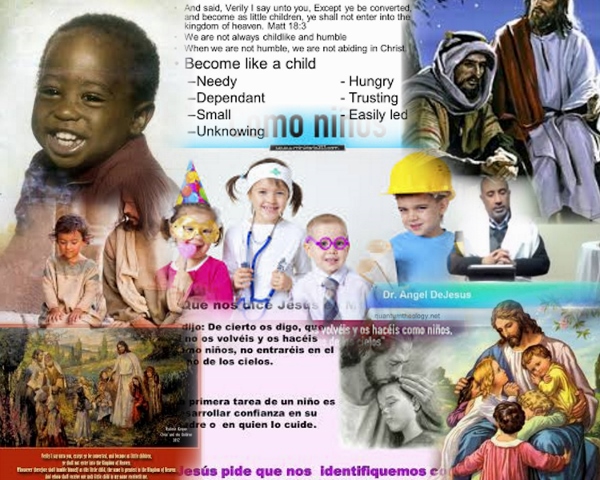 Except ye be converted
Matthew 18:1–14
18 At the same time came the disciples unto Jesus, saying, Who is the greatest in the kingdom of heaven? 2 And Jesus called a little child unto him, and set him in the midst of them, 3 And said, Verily I say unto you, Except ye be converted, and become as little children, ye shall not enter into the kingdom of heaven. 4 Whosoever therefore shall humble himself as this little child, the same is greatest in the kingdom of heaven. 5 And whoso shall receive one such little child in my name receiveth me. 6 But whoso shall offend one of these little ones which believe in me, it were better for him that a millstone were hanged about his neck, and that he were drowned in the depth of the sea. 7 Woe unto the world because of offences! for it must needs be that offences come; ibut woe to that man by whom the offence cometh! 8 Wherefore if thy hand or thy foot offend thee, cut them off, and cast them from thee: it is better for thee to enter into life halt or maimed, rather than having two hands or two feet to be cast into everlasting fire. 9 And if thine eye offend thee, pluck it out, and cast it from thee: it is better for thee to enter into life with one eye, rather than having two eyes to be cast into hell fire.
10 Take heed that ye despise not one of these little ones; for I say unto you, That in heaven their angels do always behold the face of my Father which is in heaven. 11 For the Son of man is come to save that which was lost. 12 How think ye? if a man have an hundred sheep, and one of them be gone astray, doth he not leave the ninety and nine, and goeth into the mountains, and seeketh that which is gone astray? 13 And if so be that he find it, verily I say unto you, he rejoiceth more of that sheep, than of the ninety and nine which went not astray. 14 Even so it is not the will of your Father which is in heaven, that one of these little ones should perish. 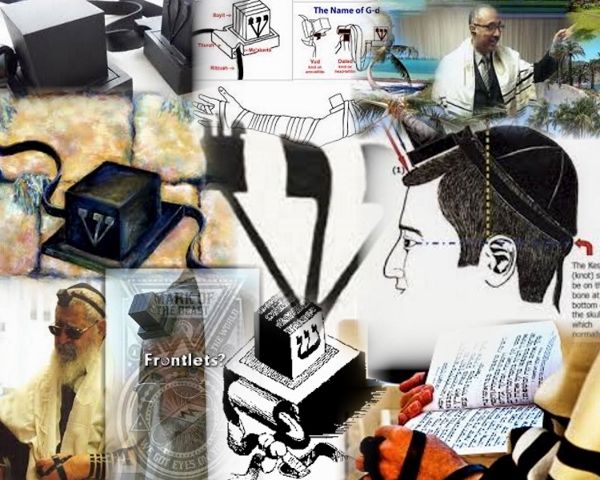 8 And thou shalt shew thy son in that day, saying, This is done because of that which the LORD did unto me when I came forth out of Egypt. 9 And it shall be for a sign unto thee upon thine hand, and for a memorial between thine eyes, that the LORD’s law may be in thy mouth: for with a strong hand hath the LORD brought thee out of Egypt. 10 Thou shalt therefore keep this ordinance in his season from year to year. 11 And it shall be when the LORD shall bring thee into the land of the Canaanites, as he sware unto thee and to thy fathers, and shall give it thee, 12 That thou shalt set apart unto the LORD all that openeth the matrix, and every firstling that cometh of a beast which thou hast; the males shall be the LORD’s. 13 And every firstling of an ass thou shalt redeem with a lamb; and if thou wilt not redeem it, then thou shalt break his neck: and all the firstborn of man among thy children shalt thou redeem. 14 And it shall be when thy son asketh thee in time to come, saying, What is this? that thou shalt say unto him, By strength of hand the LORD brought us out from Egypt, from the house of bondage: 15 And it came to pass, when Pharaoh would hardly let us go, that the LORD slew all the firstborn in the land of Egypt, both the firstborn of man, and the firstborn of beast: therefore I sacrifice to the LORD all that openeth the matrix, being males; but all the firstborn of my children I redeem. 16 And it shall be for a token upon thine hand, and for frontlets between thine eyes: for by strength of hand the LORD brought us forth out of Egypt. 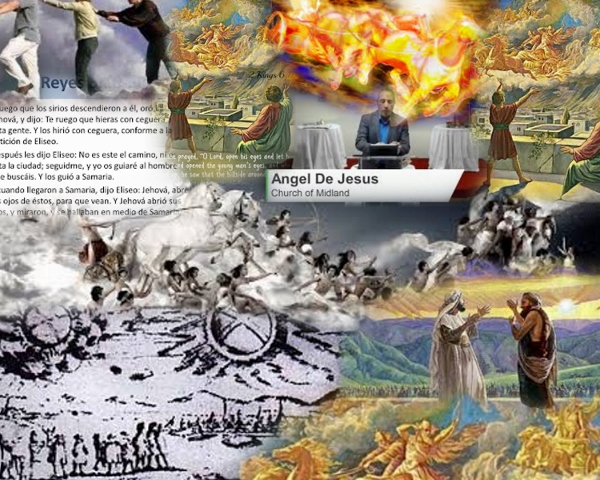 Open his eyes
2 Kings 6:15–17
15 And when the servant of the man of God was risen early, and gone forth, behold, an host compassed the city both with horses and chariots. And his servant said unto him, Alas, my master! how shall we do? 16 And he answered, Fear not: for they that be with us are more than they that be with them. 17 And Elisha prayed, and said, LORD, I pray thee, open his eyes, that he may see. And the LORD opened the eyes of the young man; and he saw: and, behold, the mountain was full of horses and chariots of fire round about Elisha. 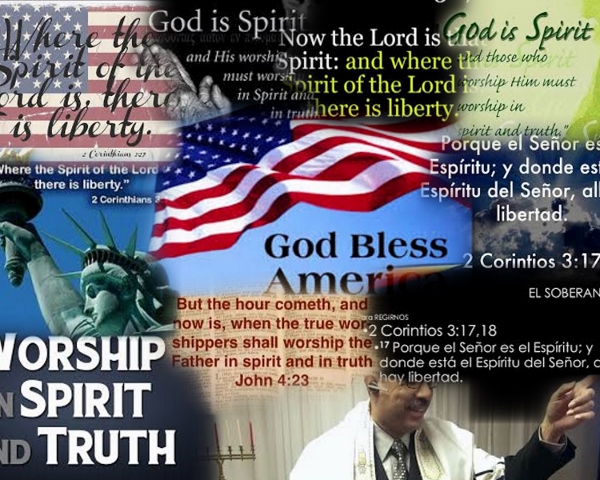 Lord is, there is liberty
2 Corinthians 3:13–18
13 And not as Moses, which put a vail over his face, that the children of Israel could not stedfastly look to the end of that which is abolished: 14 But their minds were blinded: for until this day remaineth the same vail untaken away in the reading of the old testament; which vail is done away in Christ. 15 But even unto this day, when Moses is read, the vail is upon their heart. 16 Nevertheless when it shall turn to the Lord, the vail shall be taken away. 17 Now the Lord is that Spirit: and where the Spirit of the Lord is, there is liberty. 18 But we all, with open face beholding as in a glass the glory of the Lord, are changed into the same image from glory to glory, even as by the Spirit of the Lord.